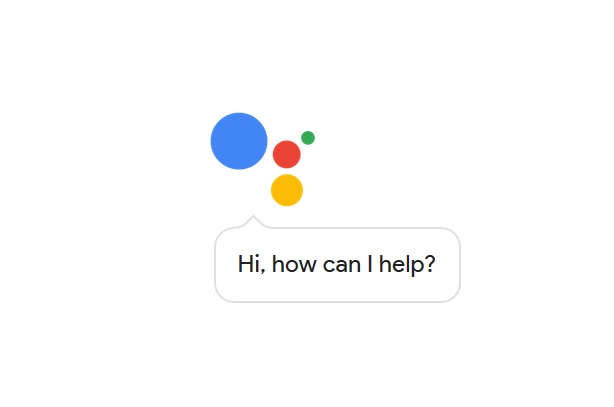 Bouygues Telecom is bringing Google Assistant to its Android TV service as part of a wide-ranging expansion of the search giant’s digital helper.

The French operator was just one of the companies earmarked by Google during its announcement at CES in Las Vegas.

No timescale was announced but Bouygues joined the likes of LG U+, Xiaomi and TCL in adding Google Assistant to its services.

Alongside TVs, Google is also adding its Assistant to smart speakers from the likes of Anker, Bang & Olufson, iHome, JBL and LG. Google launched its own smart speaker, Home, last year.
https://www.mobileeurope.co.uk/press-wire/google-targets-uk-smart-home-market-with-speaker-wi-fi-launches

Consumers will also be able to use the solution on forthcoming standalone smart display units from JBL, Lenovo and LG, which will run on Qualcomm’s SD624 Home Hub Platform, and Sony, which will run on MediaTek’s MT8173 SoM, all of which will launch this year.

[Read more: Ten years on from the iPhone, WWDC shows where Apple is going next]

New headphones from Jaybird, JBL, LG and Sony will also offer the service and starting in the United States from this week, Assistant will be added to Google’s connected car service Android Auto.

In total, more than 400 million connected devices offer Google Assistant, which was first launched in 2016.

According to a recent report from IHS Markit, more than five billion consumer devices will support digital assistants this year, a figure that will grow to eight billion by 2021.

Jack Kent, Director, Operators and Mobile Media, IHS Markit, said: “Amazon has a clear lead over rivals Google, Apple and Samsung, in terms of the numbers of skills and third-party apps and services supported by its Echo products, but more needs to be done by all platforms, to help users discover new skills and uses for the technology.