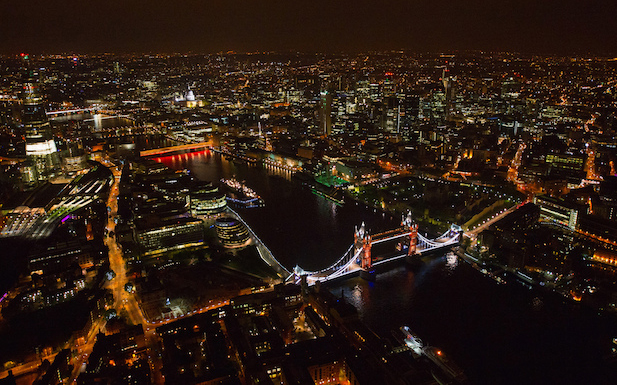 Challenger telcos, including Three and TalkTalk, are calling on Ofcom to impose a 30 percent cap on spectrum in the UK to help correct the “largest imbalance” in supply in the developed world.

The letter, which has also been signed by the CEOs of CityFibre, Federation of Communication Services and Relish, to Ofcom head Sharon White comes ahead of next year’s spectrum auction, which will see fresh bandwidth dished out.

It is the first spectrum auction since the UK telecoms market was transformed by BT’s acquisition of EE.

The letter said BT now owns almost half of the UK’s spectrum, with Vodafone also holding almost a third.

The CEOs said: “This imbalance has developed as a consequence of Ofcom’s failure to put protections in place that ensure all networks have access to sufficient amounts of spectrum to deliver both a great mobile service and competitive prices.”

They added: “Failure to tackle the imbalance will see consumers suffer the misery of higher prices for a poorer service at a time when mobile’s importance to the digital economy has never been greater.”

By imposing a 30 percent cap on spectrum, the operators argue the market will benefit from a “real and sustainable” choice of network, better coverage and faster download speeds, and prepare the UK for the advent of 5G.

They added: “Most of all, it will ensure that UK consumers see real benefit from this vital national resource. BT and Vodafone already sit on large amounts of unused mobile spectrum, currently supported by mobile handsets. This denies customers of other networks access to increased speeds and better customer experience.

“The failure to implement the cap will mean that both BT and Vodafone have the opportunity to stockpile even more airwaves and increase their dominance with competition and consumers suffering as a result.”

Three CEO David Dyson, a signatory of the letter, has recently been criticising Ofcom for its strategy, arguing it is holding back a competitive UK market.

He also called for a 30 percent spectrum cap last month.

An Ofcom spokesperson would not comment beyond stating the regulator would publish its plans for next year’s 2.3GHz-3.4GHz auction during autumn this year.