KPN trials LTE-M, ahead of 2017 deployment 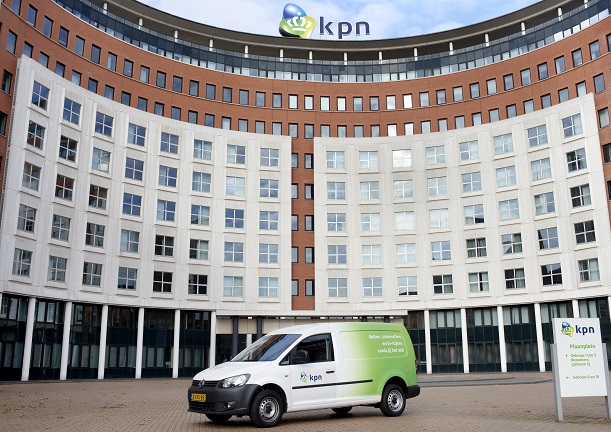 KPN has held a trial of LTE-M technology, ahead of a widely expected rollout of the technology next year.

The Dutch operator worked with Ericsson and Qualcomm on the trial, which can be set up on an existing LTE network and run complementary to its LoRa Internet of Things network.

While LoRa caters for a battery life of up to 15 years and a maximum data speed of 50kbps, LTE-M offers speeds of up to 1MBps and a battery lifetime of several years. KPN singled out use cases for LTE-M to include the likes of payment terminals, electricity meters and fleet management.

The operator said it was looking at LTE-M to serve as a future-proofed alternative to 2G and 3G M2M connections. It said the new technology substantially reduced the cost of setting up an IoT network compared to using traditional LTE M2M modules.

Roberto Di Pietro, VP of Business Development, Qualcomm Europe Inc, said: “This is a significant milestone in the development of machine type communication. [Qualcomm’s] MDM9206 modem is part of a family of products that have been designed to support a new generation of LTE commercial device capabilities with low-cost, low-power, low-bandwidth and greater coverage for the next-generation of IoT products’ and services, while also enhancing battery life as compared to previous LTE generations.”

In June, 3GPP signed off on the specifications for NB-IoT, GSM-IoT and LTE-M, which it said would cover all kinds of cellular use cases for the Internet of Things.

Research house ABI Research claimed in the summer that cellular technology would place a sizeable dent in technologies such as LoRa or Sigfox.

However, by last month, it changed its tune, arguing these closed technologies would outpace cellular in the medium term.