More
HomeNewsMore than half of internet users on IM platforms as usage jumps...
News 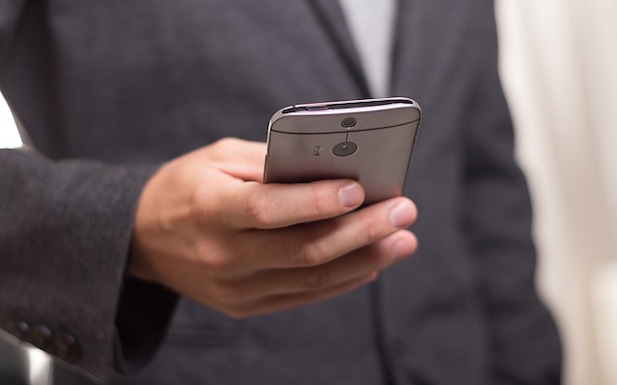 Over half of global internet users are now using instant messaging (IM) services daily following a 12 percent jump in usage in the past year, a new report has claimed.

A study of over 60,000 internet users worldwide from research firm TNS found that 55 percent were using IM platforms every day, while more than three-quarters were using them on a weekly basis.

By contrast, just 39 percent of UK users and 35 percent in the US use instant messaging services on a daily basis, according to the findings.

While Facebook remains a “firm favourite” with 30 percent of participants claiming to use it every day, TNS revealed that services such as WhatsApp, which Facebook owns, and Snapchat are rapidly gaining popularity.

Joseph Webb, Global Director of Connected Life, said: “Apps like Snapchat, WeChat, Line and WhatsApp are sweeping up new users every day, particularly younger consumers who want to share experiences with a smaller, specific group, rather than using public, mainstream platforms like Facebook or Twitter.”

The research also demonstrated the growing opportunity for businesses to exploit instant messaging to promote their own services.

For example, 40 percent of Vine users and 44 percent of Snapchat users said they used the services weekly to view branded content, TNS claimed.

This is becoming pivotal for advertisers looking to move from television-based content delivery to a model that can be adapted for multiple platforms, Webb added.

“As people’s online habits become ever more fragmented, brands need to tap into the growing popularity of IM and other emerging platforms. The need for a content-driven approach across IM, social and traditional channels has never been clearer,” he said.

“Starbucks recently ran a breakfast promotion campaign via WeChat, which triggered a morning alarm and rewarded customers with a half-price breakfast if they arrived at the store within the hour. This is a brilliant example of using IM to create positive word-of-mouth and build up customer loyalty.”