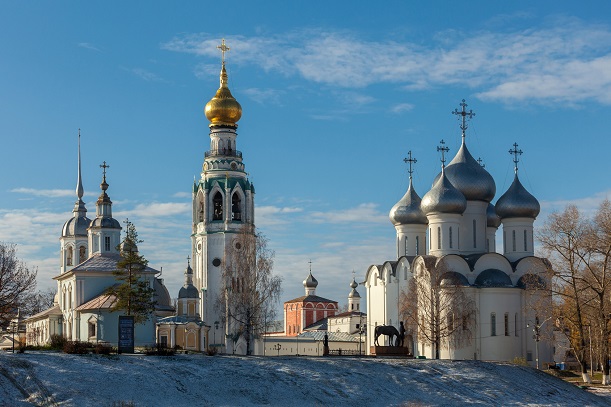 MTS and VimpelCom will share 4G LTE spectrum in the 2600MHz band in the city of Cherepovetz, in Russia’s Vologda region, the pair have announced.

The move will allow both to offer customers increased data speeds of up to 150Mbps. It is part of a broader spectrum strategy, which will see the MTS and VimpelCom jointly construct and utilise LTE networks in more than 30 regions in Russia.

The agreement covers sharing of base stations, sites, transport networks and other infrastructure. Spectrum sharing in new territories will go live this year.

Both companies are able to develop their own infrastructure projects outside of the terms of the agreement.

Andrei Ushatskiy, Vice President for Technology and IT, at MTS said: “After two years of execution, our ambitious project with VimpelCom is entering its final stage – during the next year, we’ll unite our LTE networks on shared spectrums in more than 30 regions.

“The project allows us to minimise costs on construction and utilising of the base stations, decrease the timeline for network launch and what is more provide our subscribers with the higher mobile internet speeds in modern LTE networks.”