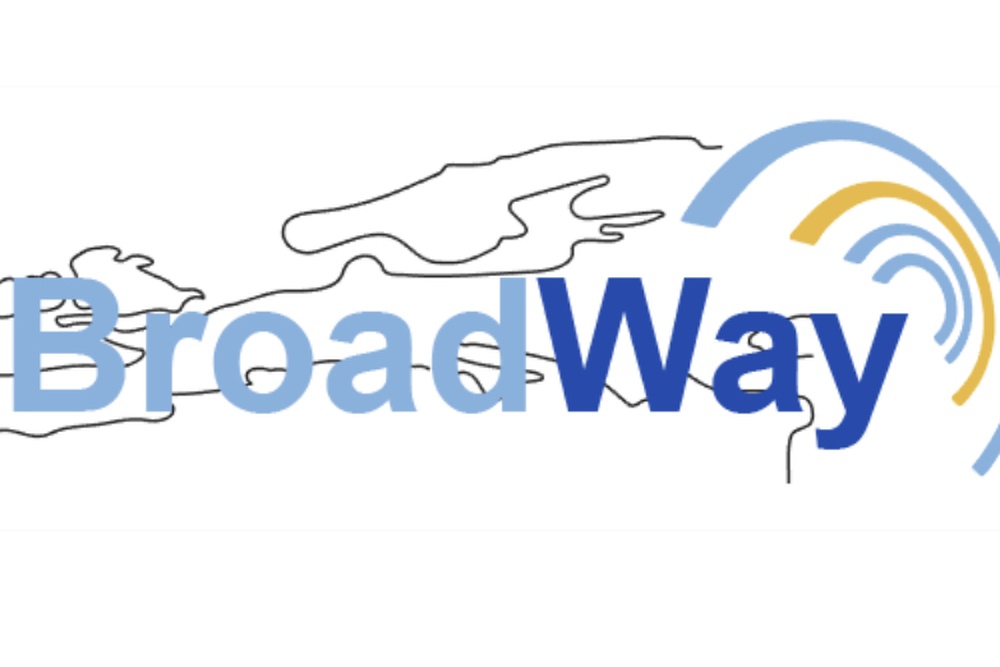 Two consortia are left in this third phase of the European Pre-Commercial Procurement Project, BroadWay

The final of the three-phase BroadWay pilot for public protection and disater recovery (PPDR) has begun, after contracts were awarded to two consortia judged to have most successfully completed Phase 2 (Prototype Phase).

The Phase 3 (Pilot Phase) consortia are led by Airbus and Frequentis, which must now convert their prototypes into live pilot systems which will be evaluated by the BroadWay Practitioner Evaluation Team.

The final BroadWay pilot is required to reach Technology Readiness Level 8 – a complete and fully operational system achieving the best performance possible in all 11 BroadWay criteria.

The two pilot systems must be interoperable and be offered using the as-a-service model in the interests of driving standardisation. Phase 3 will end in September 2022.

BroadWay pilots are expected to demonstrate how firefighters, police officers or emergency units can move to another country while remaining connected to their operational hierarchy, control, and colleagues in the field in an emergency.

The BroadWay initiative was set up by the public safety agencies from 11 European countries*, which collectively provide communications to 1.4 milion first responders. BroadWay operates under the framework of Horizon 2020, a flagship EU research and innovation programme. There is little or no interoperability between different countries' current emergency communications systems.

The BroadWay Pilot Phase (Phase 3) begins in October 2021 and will last until September 2022.

* The releveant Ministries in Belgium, Czech Republic, Estonia, Finland, France, Greece, Italy, Ireland, The Netherlands, Romania and Spain, and are led by ASTRID, the Belgian operator for emergency and security communication services.