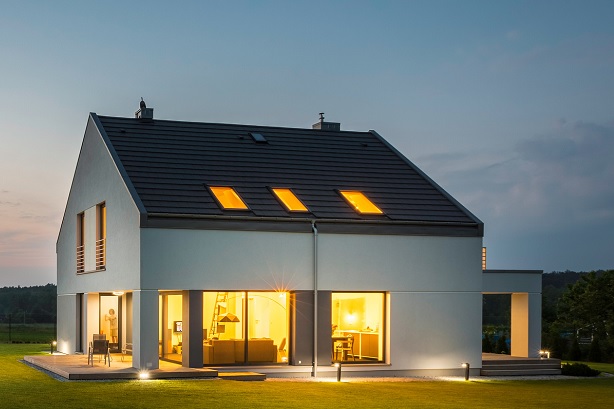 Irish operator Imagine is teaming up with Huawei to launch a fixed wireless access (FWA) network in the country as an alternative to FTTP.

The company plans to use 4.5G technologies such as Massive MIMO and carrier aggregation to deliver speeds of over 200MBps to homes across Ireland.

Huawei is providing its WTTx solution, which it claims offers savings of at least 60 percent compared to equivalent investments in fixed broadband networks.

Equipment in the customer’s home is used to wirelessly connect to a fibre-connected mast on the street, removing the need to install a fibre line directly to the home.

Imagine will begin rolling out the network in October, aiming for 85 percent coverage by 2019. It has already undertaken limited trials of the technology, offering 70Mbps services to 16,000 customers.

The operator said it expects to use 5G to deliver the service in the future, after obtaining a license for 3.5GHz spectrum in May.

The FWA project aims in particular to extend access to broadband in rural areas and speeds in urban areas, supporting Ireland’s 2012 national broadband plan to make 30MBps broadband services available to every home by 2020.

Imagine was established in 1993 and has since provided fixed and wireless services to both business and residential companies. More recently it has directed investment towards FWA as opposed to its legacy business.

Sean Bolger, Founder and Executive Chairman of Imagine, said: “The Imagine network will overcome the significant challenges that have impeded the delivery of future proofed high-speed broadband services across Ireland and meet the government objective of a truly connected society, positioning both rural and urban Ireland to fully capitalise on the digital economy.”

Mao Dun, Vice President of Huawei Wireless Marketing and Solution Sales, added: “Removing the barriers faced by FTTx deployments to meet the need and demand for Superfast Broadband, Ireland is an ideal market to demonstrate the ability of the latest WTTx solutions.”

FWA is already available commercially from several operators in Europe, although the technology is expected to become more viable through the lower latency and higher speeds offered by 5G.

US operators such as Verizon are already undertaking major FWA projects based on 5G. Arqiva, which recently launched the first European trial of 5G FWA in London with Samsung, announced today that it had secured its 12th contract from a London borough to deploy its small cells in street furniture.