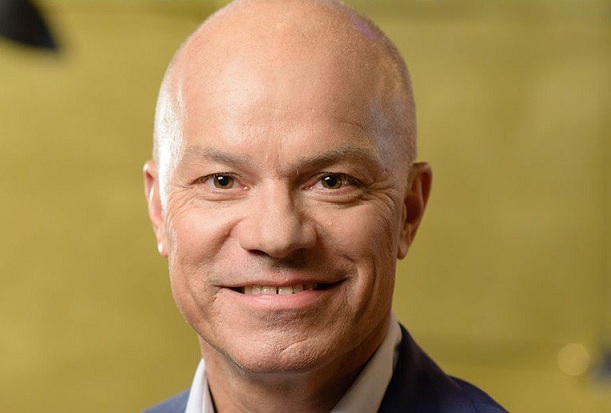 Swisscom is stepping up its Internet of Things expansion plans with developer days and a new Experience Centre to outline the benefits of the technology.

The operator is taking an agnostic approach to the IoT, with both NB-IoT and LTE-M launching next year to sit alongside an existing LoRa network, which is aiming for 90 percent population coverage by the end of the year.

Speaking to Mobile Europe, Swisscom CTO Heinz Herren reveals the operator wants to be open as possible. He says: “There is no “best technology” for IoT. IoT constitutes a broad spectrum of application scenarios that place a wide range of requirements on the technology, which is why Swisscom is focusing on a mix of technologies in order to be able to offer the best technology for each IoT application.”

Smart city-related initiatives appear to be at the centre of Swisscom’s IoT plans, with Herren identifying smart parking and optimised recycling as two strong use cases of the technology. The latter will involve cities prioritising collection routes according to the fill levels of containers.

Swisscom is already working with Swiss Post on LoRa-based services, helping the postal service to register packages for collection, raise alerts or discover if post has been opened without permission.

Herren says the operator has focused on a “complete package” approach, offering customers everything from the ecosystem and hardware partners, to associated infrastructure, connectivity services and managed gateways.

The operator has set up “Techi-days” for developers interested in the area as well as launching a Low Power Experience Centre in Zurich aimed at fostering demand. He says: “[This is] where both techies as well as those interested can experience IoT applications and their potential first hand. The company also holds boot camps on a regular basis so that customers can become better acquainted with the technology.”

It is not all plain sailing, even though Herren is keen to stress how the IoT is a key growth area for the operator. He says: “IoT is also playing a central role in the digitalisation of the Swiss economy. It did not come as much of a surprise that setting up and maintaining a comprehensive ecosystem around the technology would prove challenging.”

Education is key, hence Swisscom’s focus on learning programmes and new centres. Herren says: “Despite pleasing growth figures, IoT is still considered in absolute terms to be relatively small in comparison with traditional mobile communications. This demonstrates that IoT is more than just a project, but is changing the way in which companies develop products. As a result, companies are having to rethink their internal organisation.”

Another challenge on the horizon for Swisscom is 5G, which it sees as central to powering IoT applications of the future. Herren says the current ways of doing things – everything from regulation and technology to business models – is not fit for purpose and would lead to a rollout “at a much slower rate and with considerable effort”.

He adds: “IoT is having an impact on the processes, business models, customer interactions and the way in which people work. Previously, companies developed isolated products; nowadays, services that can be continuously expanded are developed.”

To take advantage of the IoT, Swisscom believes it needs to educate as well as innovate.