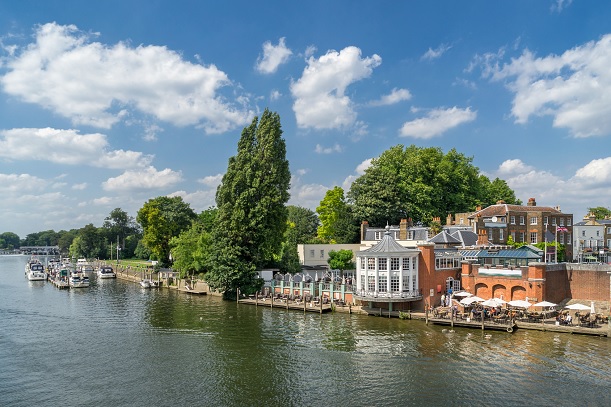 Arqiva has gained access to 15,000 more sites in London as it seeks to roll out the UK’s first 5G fixed wireless access network.

The telco signed a 10-year contract with the Royal Borough of Kingston-Upon-Thames, giving it rights to install equipment in street furniture in the borough.

Arqiva will use the sites to install small cells to extend coverage and capacity for mobile operators.

It also plans to deploy wireless access points in high footfall areas of the borough to provide free public Wi-Fi.

The deal is Arqiva’s 13th deal with a London borough out of a total of 32 local authorities in the UK’s capital.

Nicolas Ott, Managing Director of Telecoms & M2M at Arqiva, said: “Sufficient outdoor connectivity is fast becoming a prerequisite of London-living, hence our dedication to delivering the infrastructure needed to serve all Londoners with fast, seamless and consistent mobile coverage on the move.

“Street furniture such as lampposts has a crucial role to play in providing 4G signal to densely populated areas now, and preparing for mobile 5G in a few years.

“As we head towards the 5G era, ubiquitous connectivity is becoming increasingly important, and it’s vital that councils act now.”

The infrastructure provider is aiming to use the learnings as it looks to build a wholesale FWA offering.

It began the first European trial of 5G FWA in London with Samsung in July, which connects a 5G modem in Arqiva’s Soho office with a transmitter on another building 230m away to stream video across the 28GHz band at speeds of over 1GBps. Arqiva holds 60 percent of the 28GHz spectrum in London and 40 percent of the band nationwide.

The pilot will run for the next four to five months, according to Arqiva CEO Simon Beresford-Wylie, with a wholesale FWA offering slated to hit the market in the second half of 2018.