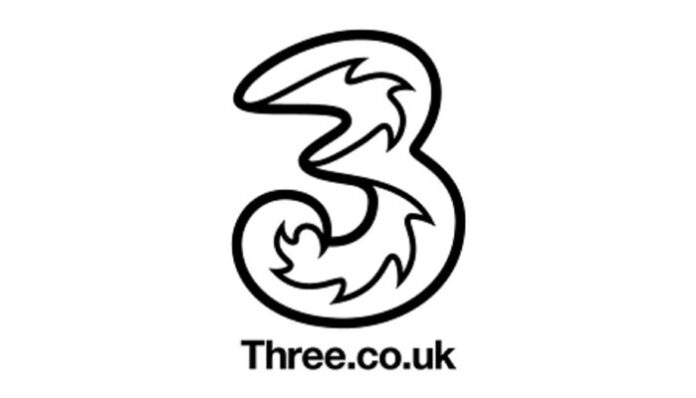 UK operator Three is calling for a spectrum cap to be enforced to protect competition across the country.

The operator, which revealed its latest set of results yesterday, is demanding the country’s regulator Ofcom impose a 30 percent limit on frequency holdings.

Over the coming months, Ofcom is expected to announce the details of a spectrum auction for holdings in the 2.3GHz and 3.4GHz bands, which has been freed up by the UK’s Ministry of Defence.

Around 190MHz of spectrum is up for grabs although the sale was delayed following Three’s failed attempt to take over O2.

Speaking to journalists yesterday, Three UK Dave Dyson said he wanted the auction to be designed in such a way that no single operator would hold more than 30 percent of the country’s spectrum following next year’s sale.

He said: “The UK currently has one of the most uneven distributions of spectrum across Europe. Under the current set-up, networks are able to stockpile vital mobile airwaves to the detriment of competition, choice and quality for consumers.

“Three believes fair access to spectrum is critical for a better mobile market for everyone. It’s key for a thriving UK digital economy and for continued innovation in mobile.”

According to figures from Three, the operator holds 15 percent of the UK telecom sector’s spectrum, but carries 39 percent of all data. CFO Richard Woodward said a lack of low frequency spectrum was damaging its indoor performance.

Dyson accused EE and Vodafone of sitting on unused spectrum, which he described as “fundamentally wrong” and amounting to around 75MHz of supply.

He said Ofcom did not have a good track record on spectrum allocation. He said: “There is very little evidence of Ofcom sticking its neck out and supporting the consumer. It’s not because they’re incompetent but because the standard of appeal they have to live by is relatively low.”

He added: “We need support and momentum to give Ofcom more backbone and confidence to make the right decision so the future of UK mobile is more competitive and not dominated by two incumbents who are more interested in their own cashflows.”

Dyson’s demands for a spectrum cap reiterate calls made at the start of the summer. Ofcom has previously explored the possibility of capping spectrum holdings in the United Kingdom and has not ruled it out for when it sells off the 2.3GHz and 3.4GHz spectrum.