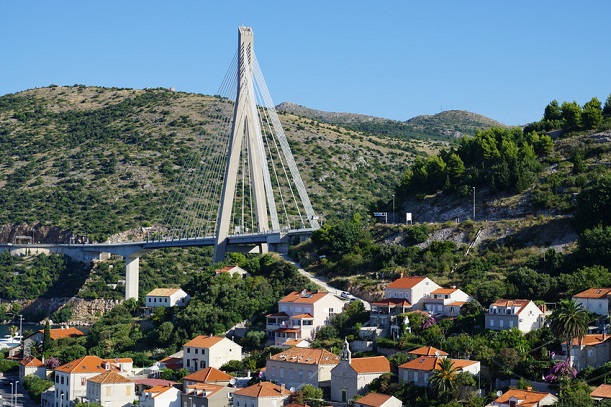 Austria’s A1 Telekom Group has shared a progress report on the rollout of its Offensity security service across the group’s markets.

Three years ago a team of A1 security experts was instructed to develop a cloud service to continuously probe IT infrastructures for breachable gaps, its web site reports.

This new security subsidiary, A1 Digital, worked with Austria’s Karriere, Germany’s Mack Rides and Serbia’s Almaks Doo Beograd to shape the Offensity service around each vertical sector’s needs. Each partner/client put its imprint on Offensity, which A1 Digital has launched as a ‘fully automated vulnerability scanner’.

Offensity works in three levels, which it describes as: Company-wide scanning, a monitoring service; actionable reporting, where intelligence is passed to experts; and a European security service, which uses in-depth expertise to assess how secure a company and its adherence to European standards and laws.

The whole group is taking Offensity

The Offensity service has now been launched in Bulgaria, Croatia, North Macedonia, the Republic of Serbia and Slovenia. In September the A1 Group rolled out a number of comms services in its national markets across each group.

Telecompaper reports that A1 Belarus is now in a pact with the state-owned infrastructure operator Becloud to offer telecoms services and has expanded the coverage of the LTE network to 5,200 cities, towns and villages in the Vitebsk region. With 201 base stations signalling on the 800 MHz band it now reaches 75 per cent of the area and 98 per cent of its population. In addition the operator has launched a new money service A1 Wallet + 150, on which customers using the application A1 Banking on the service A1 Wallet can now buy goods and services and pay by instalment using electronic money.

The Offensity security service could bolster the new A1 cloud platform for centralised video content management at sites across the country. In Bulgaria it’s being used by state-owned gambling company BST (Bulgarski sporten totalizator) to manage a network of advertising video displays, audio systems and interactive devices for its top 100 sites across the country.

New initiatives by A1 Bulgaria

A1 Bulgaria is also running an annual ‘Internet for All’ campaign with Youtubers Slavi Panayotov from The Clashers and ‘Come on BG’ featuring in a series of educational videos. The campaign on internet safety targets children, parents and teachers and offers prizes such as an Apple iPhone for selected participants. The operator is also running a professional video platform to help its business customers connect with their partners and end-users. A1 Video Assistant is designed to provide an experience close to a real visit to the store or office, according to A1 Bulgaria.

On the infrastructure side, in Slovenia A1 Slovenija has switched on a 5G network in Ljubljana, Maribor and Celje, providing access to customers with suitable phones free of charge, reports news agency Sta. The operator promises 5G access to 60 per cent of the population by the end of 2022.

All software driven initiatives are vulnerable and that could undermine the A1 Group’s mission to ‘unlock the potential of digital transformation’, according to Alejandro Plater, COO A1 Telekom Austria Group.

“To make that happen, Offensity helps our customers adapt to a continuously changing cyber threat environment. Rolling out the solution in a concerted manner throughout the group is a great success of joint efforts and the best example of how to digitalise business,” said Plater.