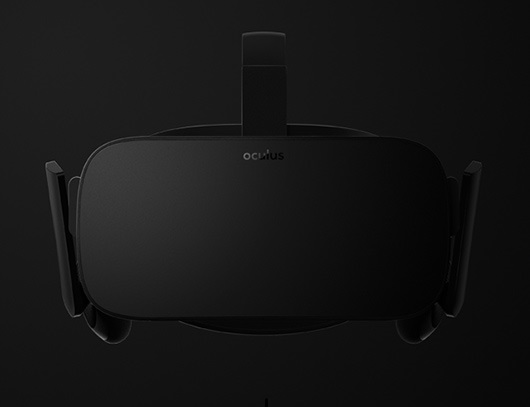 Shipments of virtual reality headsets will increase tenfold by 2020, with industrial and healthcare potentially ripe sectors as well as gaming, new research has claimed.

Advances in reducing latency and developing better quality graphics mean the quality of product is higher than it has ever been.

Researchers claimed next year will be a “watershed” for the sector, with companies such as Oculus, which is owned by Facebook, Sony and HTC expecting to ready hardware launches during the next 12 months.

[Read more – Can the wearables space move beyond the smartwatch?]

The report said: “The technology is poised to transform the entertainment industry, including gaming and video, in the coming years whilst offering the potential to quickly expand into other markets such as industrial and healthcare.”

Report co-author Joe Crabtree added: “The recent attention to and investment into virtual reality is helping to revitalise the industry and with major brand commercial launches imminent, there is huge potential for rapid market expansion”.

Earlier this summer, Nokia revealed what it claimed was the first virtual reality camera. The Ozo will go on sale by the end of the year with eight sensors on the spherical device filming content.

However, a forum last week heard that operators need to put powerful infrastructure in place for virtual reality to take off in earnest.