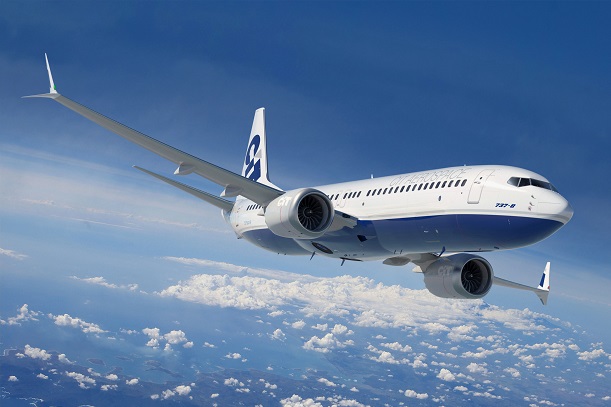 Boeing aircraft could boast in-flight Wi-Fi speeds of up to 10 times that of rival providers after it signed a deal with mobile broadband company ViaSat.

The vendor provides wireless connectivity through a Ka-band satellite. The technical agreement with Boeing will allow airlines to specify whether they want ViaSat’s Wi-Fi networks installed on their fleet.

By installing the network when an aircraft is being built, ViaSat said it will remove the need to take planes out of service to connect them to Wi-Fi. ViaSat’s service has already been fitted to more than 500 aircraft.

Don Buchman, Vice-President and General Manager, Commercial Mobility at ViaSat, said: “Our agreement with Boeing is an important milestone giving our airline customers the ability to get the best onboard Wi-Fi system delivered with their new aircraft. By selecting ViaSat in-flight communications for Boeing’s fleet, airlines now can differentiate their in-flight internet service with a flexible, sustainable business model that will continue to create value as more passengers use the service.”

John Craig, Chief Engineer of Cabin and Network Systems for Boeing Commercial Airplanes, added: “This [deal] will give Boeing’s commercial airline customers a new cost- and time-effective high-bandwidth connectivity choice for their airplanes.”

Other recent innovations within the satellite connectivity space include Inmarsat’s flat-panel antennae, which it developed with Honeywell Aerospace. The lighter technology is designed to reduce drag on an aircraft while it is in the air.