Will the Huawei fallout fracture the global telecoms industry? 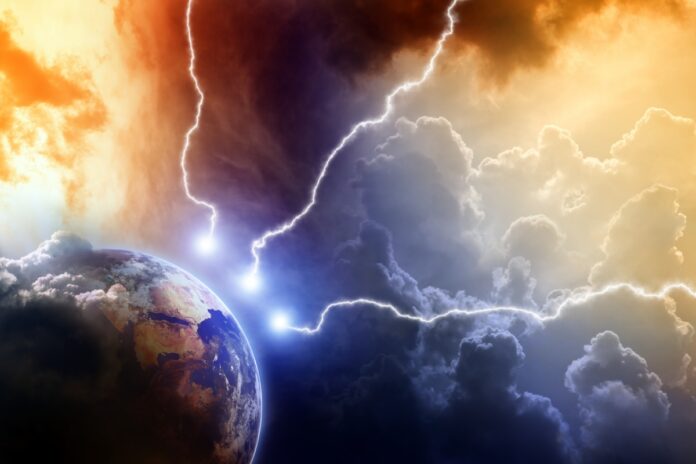 In addition to concerns about Android, there are worries about splintering standards, crippling costs and slower tech development.

According to a report in the UK newspaper, The Daily Telegraph [subscription needed], Nokia and Ericsson are considering making big changes to their corporate structures.

In an attempt to insulate themselves against fallout from the trade war which has embroiled the world’s biggest equipment maker, Huawei, the companies might set up separate entities in the eastern and western hemispheres.

The report says they have “started drawing up emergency plans to move some of their most sensitive operations out of China and split up their supply chains to counter increasing national security concerns”.

Earlier this month, the newspaper’s sister publication, The Sunday Telegraph [subscription needed],  reported there had been” a series of efforts to turn the country into a ‘hostile environment for non-Chinese telecoms firms’”. Ericsson’s office in Beijing office was raided in May over alleged intellectual property infringement.

Oracle recently reduced the number of employees working in R&D in China.

Also, the European giants are worried that it will probably become harder to sell equipment that includes components and software produced in China to customers in the European Union and the US.

Nokia is mulling a 5G supply chain exclusively for the EU, the report states to guard against any suggestion of interference or security breaches from its activities concerning China.

Ericsson is investigating the possibility of separate supply chains in the East and West.

The downside of these approaches are duplicated resources and costs – which would be passed on to their telco customers – and longer development cycles.

So far, the EU’s regulatory advice concerning Huawei and 5G infrastructure in Europe has been vague.

Over the weekend, the Financial Times [subscription needed] quoted Adrian Scarse of the 3GPP, which is developing many of the standards for 5G, in alignment with those from the ITU-T and others.

He was reported saying, “If the current situation prevails — this could have a dramatic impact on future standardisation”.

There are fears that the global telecom industry could be affected, in the same way that part of the internet has been corralled by the ‘Great Firewall of China’ to form the so-called splinternet.

The FT cited an analyst at Jefferies, Edison Lee, saying he thought it likely that 3GPP would “breakdown”, but added that even if the US companies pull out, because of Chinese influence and participation in the standards group, Chinese companies would probably just use technology if it cannot license it.

3GPP has two Chinese vice-chairs and Huawei holds more 5G patents than any other company, and claims to have signed 46 commercial 5G contracts so far in 30 countries – more than any other equipment provider.

Google is lobbying the Trump Administration over fears that Huawei will create a hybrid version of Android if it is denied access to future versions of the operating system to comply with the President’s ban on Huawei buying American tech.

It argues it could lead to a hybrid version of Android and a parallel developer and app store ecosystem, as well as being less secure.