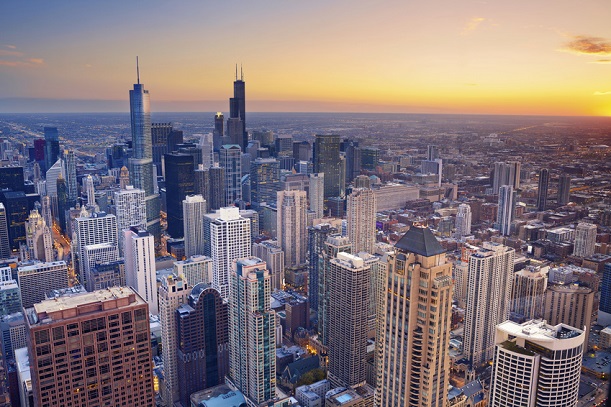 LPWAN player Sigfox is deploying its network across 100 cities in the United States, as its expansion plans continue.

The move follows last month’s growth into Latin America, with deployment underway in Brazil. The technology is currently operational in 18 countries and counts more than seven million devices across its networks.

The company said it has partnered with tower, rooftop and billboard site owners to gain access to more than 230,000 sites across the US.

It cited figures from IDC that predicted that North America will be the world’s third biggest installed base of IoT units by 2020, with 7.5 billion devices deployed. The continent will also be the third largest market in revenue terms, with sales of $1.9 trillion.

Allen Proithis, President of SIGFOX North America, said: “The US is a huge growth market for Internet of Things connectivity, especially in smart cities, utilities, shipping and agriculture sectors that require large-scale and cost-effective communication.

“Our partnerships with these site owners enables Sigfox to leverage existing sites to rapidly deploy our out-of-the-box connectivity solution in the US market. Sigfox’s low-cost Internet of Things connectivity complements cellular networks, and allows billions of additional devices to participate in the benefits of IoT.”

Sigfox is competing against LoRa technology, which is largely being deployed by operators across Europe. The first networks featuring a standardised cellular LPWAN technology, narrowband IoT, are expected to be launched early next year.