Stefano Gastaut, CEO, Vodafone IoT, talks to Annie Turner about the key role of telecom infrastructure in smart cities, and how well the two parties understand each other.

Vodafone works with 80% of the world’s car manufacturers on connected vehicles and towards automated cars: in Europe about 20 million cars are connected to its network. It is also involved in other elements of mobility, like Mobike’s cycle-sharing and car-sharing services, like Zipcar. 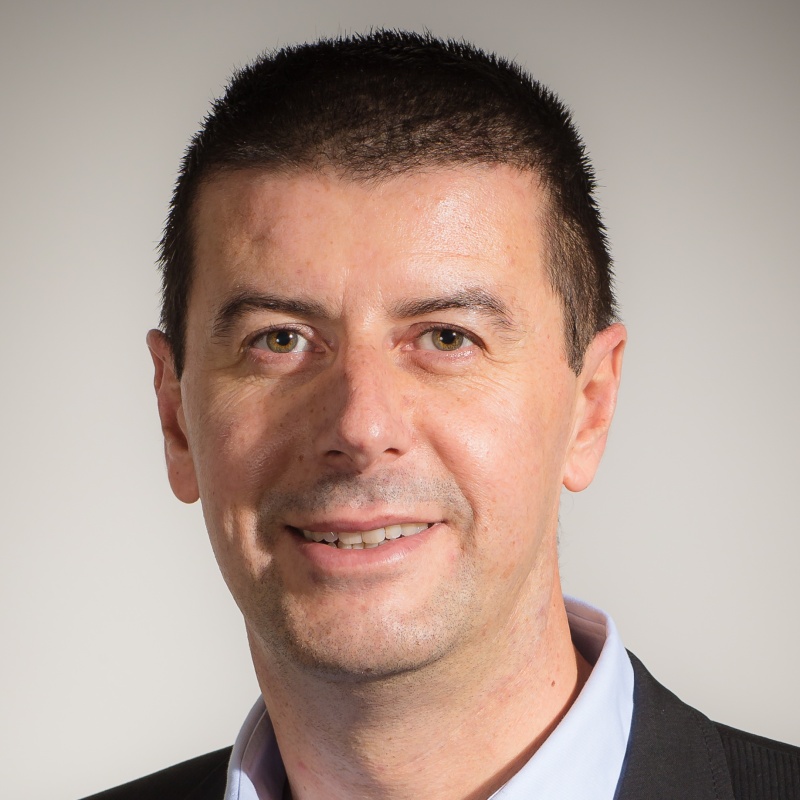 Stefano Gastaut, CEO, Vodafone IoT (watch the video from his keynote at our IoT event)

AT: Is it a difficult to negotiate with cities? My feeling is that there is not a good understanding concerning what telcos can bring to smart cities by city authorities and by telcos about what smart cities need?

SG: I think you’re spot on. I feel that a lot of authorities within cities don’t understand what communication service providers (CSPs) can offer them, and I’m not sure how well CSPs understand what cities need.

AT: How is this affecting the progress of smart cities?

SG: The second consideration is that there’s really not money in this and frankly, when you start talking to the politicians…not all of them understand it. There’s a generational thing… It’s not a coincidence that the most advanced countries are where you have a very young generation of leaders, such as in Estonia and Lithuania…and emerging markets…where you have young not only populations, but younger leadership and politicians.

AT: Where have you seen successful deployments in Europe?

SG: Spain has had a lot European Union money and we’re doing [projects with] a few medium- to small-sized cities, of 40,000 to 50,000 people, spending public money to make the cities better. And we’re doing some really cool projects, like waste management, which is a big application, but a very straightforward one.

We connect the garbage cabinet with the trucks that pick [garbage] up to optimise the route and so you know when it’s full. The second application is lighting. You don’t need all the lights all at the same time; you adjust them based on where people and cars are.

The third one is the area of safety and security [which] has to do with cameras to check on [crowds]. Possible applications are enabling the police to recognise people. There are things happening, but not at big scale.

AT: Spain has a high FTTH penetration, having made immense progress in the last few years. Is that all part of the same progressive thinking?

SG: It is. Some countries in Europe have taken [communications infrastructure] more seriously because they understood. Ten years ago [broadband] was a nice way of getting a few votes. By now I think everybody has understood, even more the old-style politicians, that the digital infrastructure – no matter if it’s FTTH or IoT or 5G – is critical for digitising the country and making it future-proof, while not forgetting enabling citizens to surf the web well.

Look at the three Baltic republics, which are super-small, but they are ten times more advanced for public administration services: it’s all digitised. They are really going fast, along with some of the Nordic countries.

Another example is Poland; compare it to places like Italy, or the UK. It is going faster.

It is a bit scattered and countries are going at different speeds, but things are going to pick up, I’m pretty sure, everywhere.

Mobile Europe and its sister publication SmartCitiesWorld are hosting a one-day conference to to bring telecoms and smart cities together, SmartIoTConnect, in London on 10 September. Register to attend here – it’s free for representativies of cities.