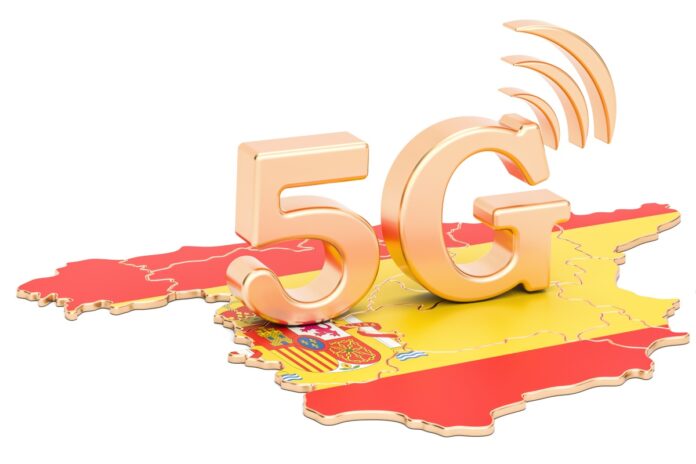 Both vendors have five-year contracts and will provide the tech for roll-outs in the 3.5GHz and 700MHz bands.

Telefónica said it chose the two European suppliers to ensure continuity with its 3G and 4G network deployments, and the two would deploy in areas where their equipment is installed already.

In a press statement (in Spanish), the operator said that Spain had adopted “the same strategy followed in other countries in the group like Germany, the UK and Brazil [its other main markets], which have been maintained by the 4G providers”.

The statement went on, “So in Brazil, Huawei has 65% of Vivo’s 4G network, while Ericsson has the rest. In Germany, Nokia and Huawei share 50% of the O2 network and in the UK, as in Spain, the networks are 50% between Nokia and Ericsson”.

3.5GHz provides high performance and capacity for urban areas while 700MHz is suited to less densely populated areas and indoor coverage. Spain’s auction for 700MHz spectrum is due to kick off imminently.

The operator said it chose the two European suppliers to ensure continuity from its 3G and 4G rollouts and that they would provide the equipment in areas where their kit is already deployed across Spain.

Telefónica offers 5G coverage to 80% of the population and has the largest mobile network in Spain with 22,000 base stations Madrid alone.

Joaquín Mata, General Director of Operations, Network and IT at Telefónica Spain, commented, “It is a long-term award, which is the most appropriate scenario for Telefónica since we maintain 4G providers and provide us with stability for the deployment and development of 5G”.

He also added that “both Ericsson and Nokia have responded outstandingly in radio deployments in Telefónica’s 2G, 3G and 4G networks in Spain. In 5G, all suppliers have also proven to be well prepared technically so that we feel very comfortable with having the best technological partners that will help us develop 5G at the highest level of quality”.

Telefónica said it will take advantage of the modularity and flexibility of the new generation of products from both European suppliers – Ericsson Radio System and Nokia AirScale – to evolve the 5G access network, in urban and rural areas, always minimizing power consumption.